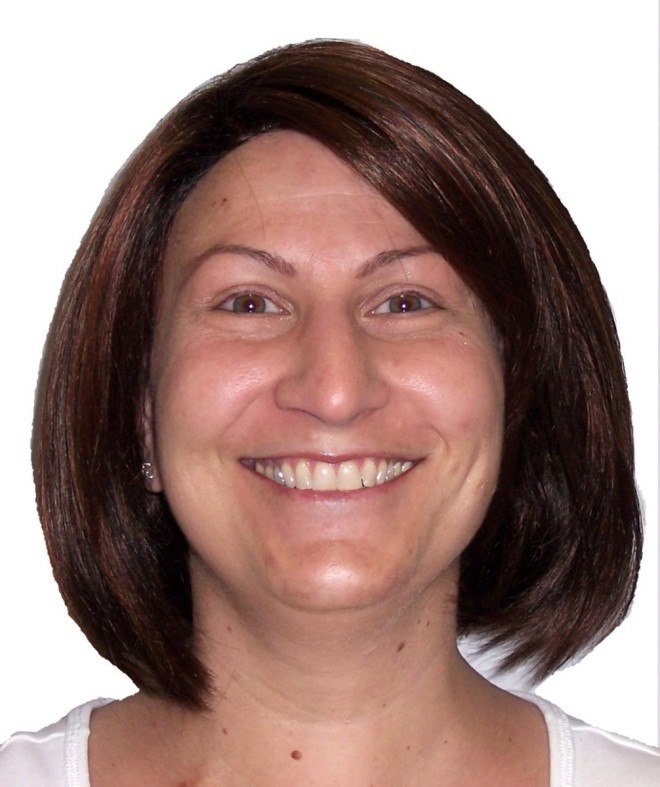 LOWER MAKEFIELD >> Detective Denise Siano is being remembered this week as an accomplished detective, skilled hostage negotiator and a warm and caring person.

Siano passed away peacefully April 26 after a hard-fought fight against breast cancer. She was 45.

“She was a true fighter who treasured life, her family and being a member of the police department,” said Chief Kenneth Coluzzi. “She loved helping people. Her never-ending smile, friendly demeanor and laughter gave little indication of her illness and her suffering. Her strength and courage was an inspiration to all of us.”

Siano was hired in 2002 as a patrol officer and was promoted to detective in Feb. 2010. She worked with the South-Central Bucks Special Response Team (SWAT) as a hostage negotiator.

“Her fellow negotiators remember her expertise in negotiating with persons in crisis using her calm, reassuring voice,” Coluzzi said. “She was an excellent detective and an accomplished polygraph examiner.

“Most Importantly, Denise Siano was a sister to all of her brother officers and she deeply cared for each of them,” he continued.

“We will carry on with heavy hearts and miss her warmth and exuberance each day,” he said. “Our angel is now in heaven safe and sound talking with the other angels and watching over us.”

Siano was a graduate of Bishop Conwell High School, Bucks County Community College and the Montgomery County Police Academy. She was an FBI-trained crisis/hostage negotiator with the SERT Team and a senior polygraph examiner. She also held an EMT license and was a paramedic assistant.

Before joining the police department, she worked for Lower Bucks Hospital (ER/admissions, billing/pre-admission coordinator, OR scheduler) from 1988 to 1996 and as a Bucks County Radio dispatcher from 1998 to 2002. She also worked briefly in the Falls Township and Warrington/Horsham police departments.

She was commended with a Distinguished Unit Citation in March 2011 for helping solve multiple burglaries and thefts in the Hidden Oaks development.

Siano was a member of St. Ann Church in Bristol Borough, the Lower Makefield Police Benevolent Association, FOP Lodge 53 and the American Association of Police Polygraphists.

She was an energetic and professional person who used her quiet wit to endear her to everyone she met, both personally and professionally. She enjoyed cooking, shopping, country western music and was a huge Phillies and Flyers fan; but most of all she loved her families, both biological and professional.

Interment will be in Resurrection Cemetery in Bensalem.