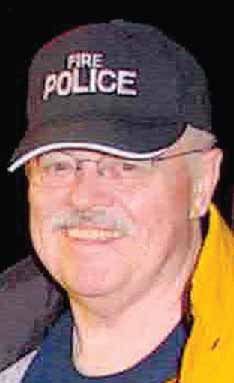 He was born in Trenton, N.J. and was the son of the late Paul and Florence (Brenner) Stubbs.

Paul was a proud Eagle Scout and served as a 1st lieutenant in the United States Army during the Korean War. He later became the Registrar of Essex County College in Newark, N.J. Paul also worked with the Treasury Department Internal Revenue Service in both Philadelphia and Washington, D.C. Paul was the Director of Training with the ATF in Washington DC and Virginia. He worked throughout the United States, Europe and the Asia Pacific as a Management Consultant. Paul was very proud of the time he spent as the Captain of the Fire Police with the New Hope Eagle Fire Company.

He is survived by his wife, Madelyn (Henry) and was preceded in death by his son, Peter Brenner Stubbs. Paul’s motto was “Life is choices. But still try for who knows what is possible.”

A memorial service will be held for Paul at a later date.